Here are a few interesting links picked up from The Agitator. 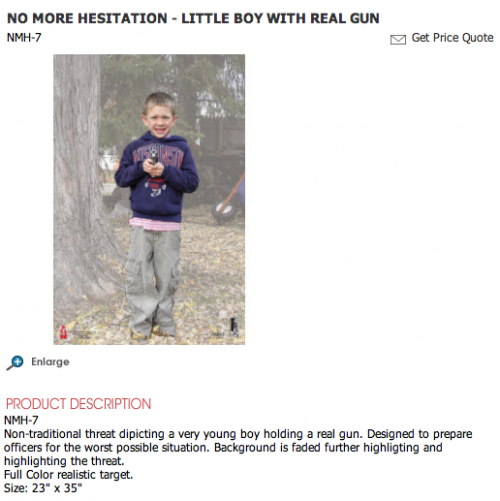