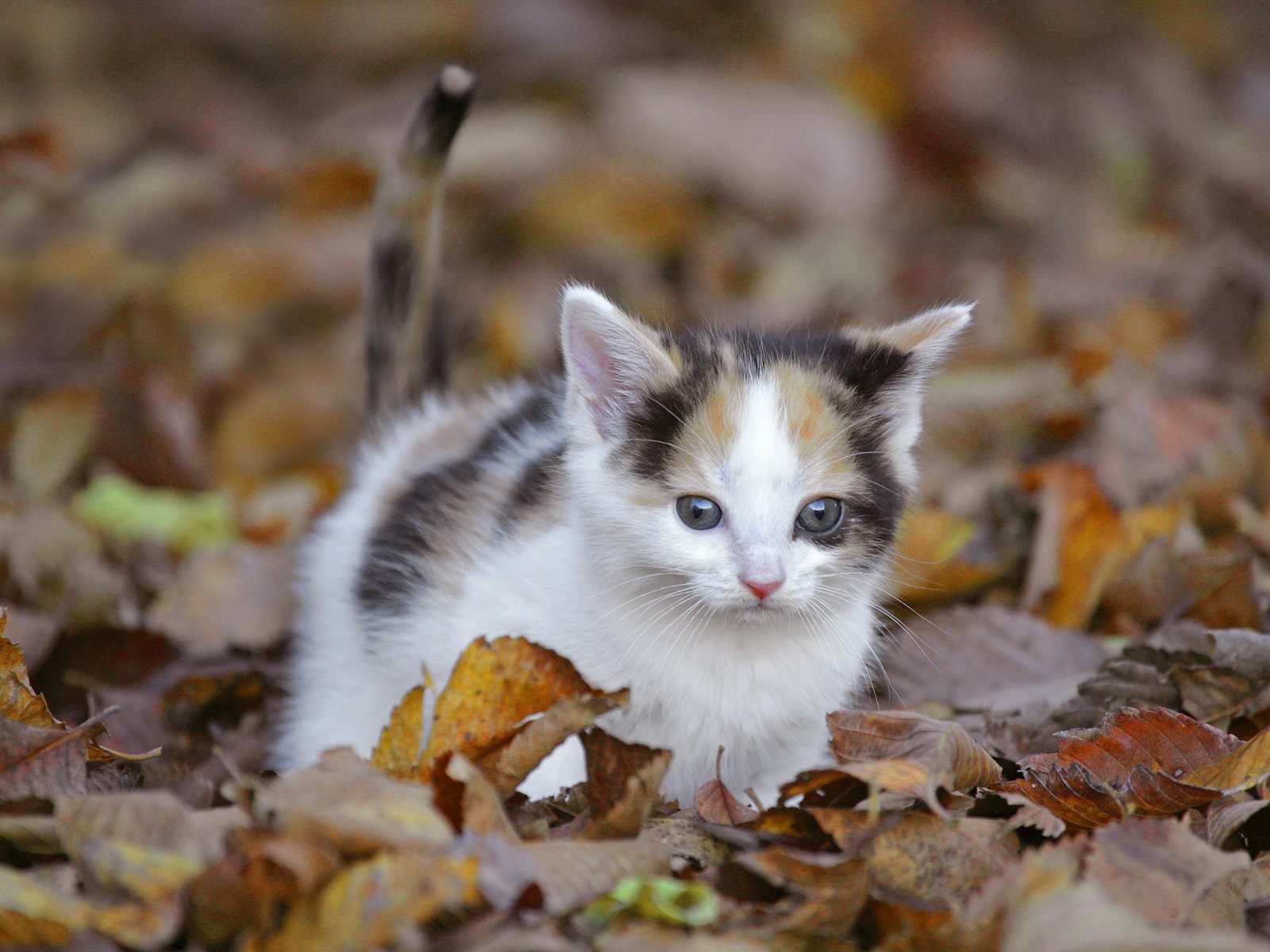 Last Monday, after a woman called police and complained about cats living in a nearby woodpile, Bob Accorti, the Humane Officer for the North Ridgeville, Ohio Police Department showed up.  Officer Accorti listened as the woman explained the problem and then got a gun out of his truck and  telling the woman the animal shelters were full and the kittens would be going to “kitty heaven”.   He then shot all five of the 8-10 week old kittens in plain view of the family.

Apparently there was some public backlash:

The North Ridgeville Police Department said it was forced to take down its Facebook page for hours on Monday due to “overwhelming abuse.”

In response to a demand from the SPCA that Accorti be fired, Police Chief Mike Freeman released a statement clearing  his department of any wrongdoing.

Presumably, the family didn’t own any dogs or I’m sure they would also be part of the story…